The sixth member of the Old 3C Label Group is Pyramid Scheme Records of Cleveland and Columbus, Ohio, directed by Jared Phillips (Time New Viking) and Ron House (Great Plains, Thomas Jefferson Slave Apts., etc.), whose band Counter Intuits is the first, and only one so far, to appear on the label. Counter Intuits have a previous digital release issued by Old 3C Records. 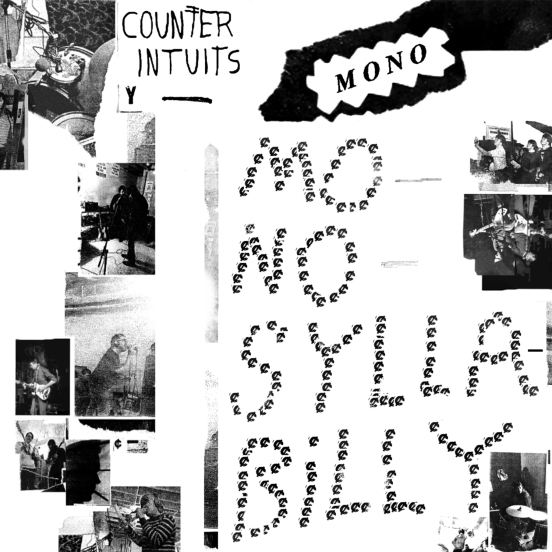 | PRS 002 | Counter Intuits, Monosyllabilly LP | 13 songs
| Amazon Music | Apple Music | Spotify | YouTube Music
Quoted from Boston Hassle — “A batch of songs here of the variety that reflects many of the dank cavities of underground rock that have appeared over the last 35 or so years. This is groove-based slop-rock, glittering through its thickly applied grime, and with House incanting across the rough hewn and intoxicating guitar display and persistent drums. Columbus-style, twisted-up rock n’ roll, hard strains of which seem completely shielded from what goes on outside its home base. Which of course is the magic of such a place and its inhabitants.”